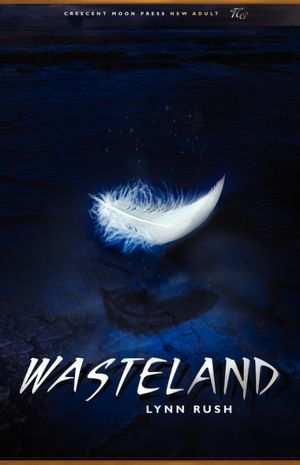 Inhalt :
Bound by the blood contract his human mother signed four centuries ago, half-demon, David Sadler, must obey his demonic Master's order to capture fifteen-year-old Jessica Hanks. But as he learns more about her, he realizes she may be the key to freedom from his dark enslavement. The only obstacle-Jessica's distractingly beautiful Guardian, Rebeka Abbott. He must not give in to their steamy chemistry, or he will lose his humanity. But fresh off a quarter millennia of sensory deprivation as punishment for not retrieving his last target, he may not be able to resist temptation long enough to save what's left of his human soul.
Wäre das was für euch ? ;)
Eingestellt von Alina um 09:22